Apps are the important part of the android mobile and people are installing different kind of apps every day. But many times it happened that when peoples trying to install their favorite app they get error of package conflicts. That’s why today we are going to tell you some easy method by following which you can easily solve app not installed as package conflicts problem.

The main reason for app not installed problem can be that the app you are installing is already present in your phone with the same name, then the Package Conflicts error will come to your mobile screen. To fix this, do not try to install two apps of the same name in the phone. Usually, removing the duplicate named app fixes this problem, if your problem is not fixed then follow the method below.

Nowadays, many new Android phones give the option to save the data of that app before deleting the app. That’s why many people choose the option of keeping the data while deleting the app, by doing this the deleted app will leave its data in the phone so that if the person tries to install that app again in the phone then the app will give Package Conflicts error. To fix it error, follow the below method.

Today we have told simple methods by following you can fix package conflicts problem in any app. If your problem is not solved even after following all the methods mentioned by us, then the main reason could be non-optimized coding in third party apps because many times different android versions are not compatible with third party app. That’s why, if possible, try to download that app from play store.

How to Fix Minecraft App Not Installed Package Conflicts Error 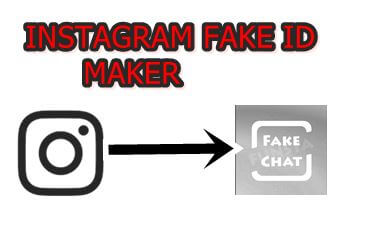